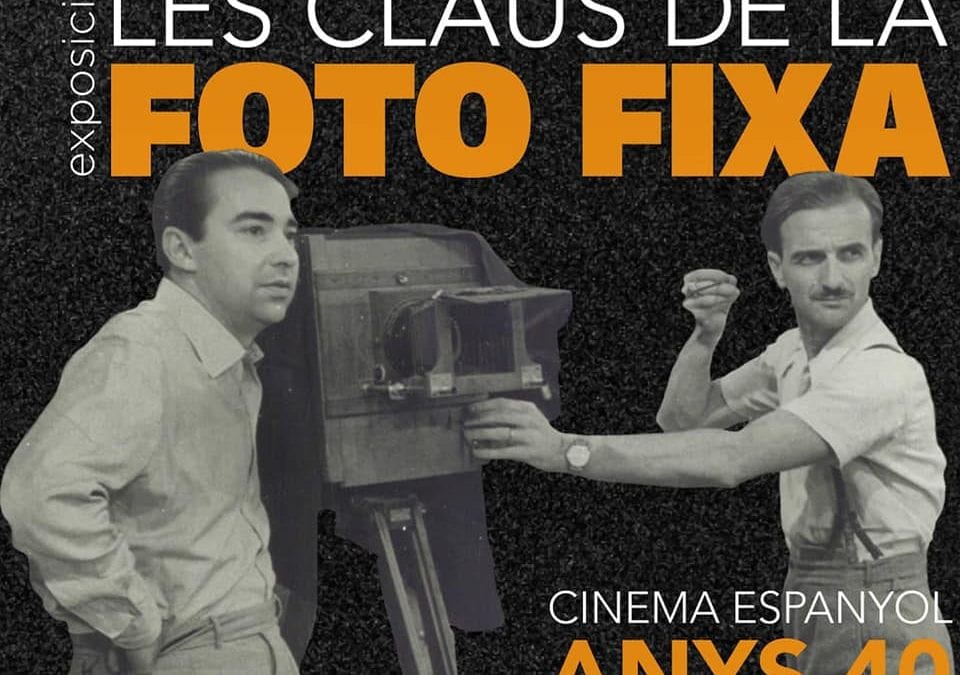 Miquel Àngel Pintanel, curator of the exhibition “The keys to still photography. Spanish cinema in the 1940s” at the Filmoteca de Catalunya, presented this exhibition, which we can visit until 13 June.

The technique of still photography in Spanish cinema lived a golden age in the 40s of the last century, with special care in composition and lighting. Often these snapshots were planned independently of the filming, and therefore were not limited to freezing filming and setting a moment, but had a language of their own, sometimes with pictorial references. The exhibition, curated by Miquel Àngel Pintanel, illustrates this technique from the collections of the industrial laboratory “Reproducciones Sabaté”, preserved in the Documentation Center of the Filmoteca.

These photographs have sources of inspiration, compositional characteristics and a use of light that make them unique, such as a great influence of painting, which is transferred to photography using geometric compositions or arranging the characters in space. in a special way. Most of these still photos are taken in film studios, which takes them away from naturalness and brings them closer to painting and theater, and when compared to film, they are noticeably brighter.

Still photos expertly controlled the photographic technique, both in the control of depth of field and exposure and in the arrangement of the camera. Some of the masters of the still photo whose work is shown in this exhibition are Emili Godes, Valentín Javier, Antonio López Ballesteros, Carlos Pérez de Rozas, Julio Ortas, Antonio García, Salvador Torres Garriga, Ricardo Albiñana, Antonio Ibáñez, Manuel Novoa, Juan Maymó and Godofredo Pacheco. 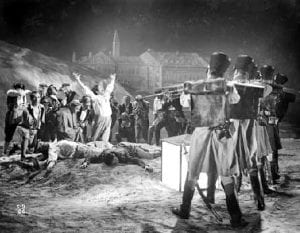 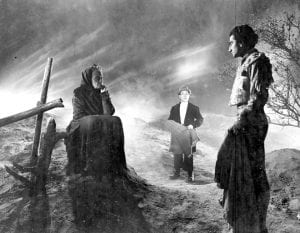 High-quality new digitizations have been made from the original negatives, some of which, usually only available to archivists or scholars, are also on display. This is the second exhibition that the Filmoteca dedicated to the Sabaté Funds, after which in 2015 it collected the works of still photography in the turbulent 30s, Republic, War, Dictatorship: Foto Fixa Sabaté, also curated by Miquel Àngel Pintanel, documentary filmmaker from the Filmoteca de Catalunya specializing in the photographic archive.