Fototertúlia (Photo talk) Àngel Prat, the photographer of the countryside and the shrewd look, by Sònia Granel Marín 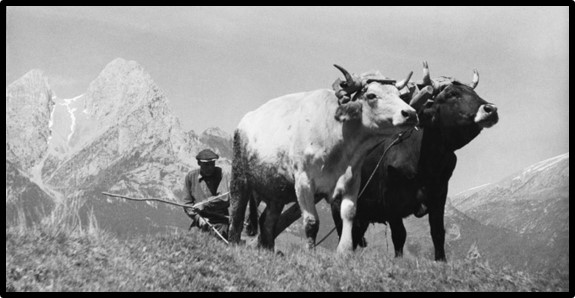 After the presentation by Ramon Barnadas, who introduced Sònia Granel and told us also about the latest news at Fotoconnexió, Sónia told us about the figure and work of Àngel Prat.

Àngel Prat i Pujol (Cal Vidal, Puig-Reig, 1906 – Vilardaga de la Guàrdia, Sagàs, 2002), was born in an industrial colony on the Llobregat river where his parents owned the inn and the butcher shop. He began in the photographic practice out of simple curiosity, thanks to the arrival of the cinematographer in Puig-Reig. He then was fourteen years old and as a result of that event he began to make Chinese shadows in his house with transparent paper. 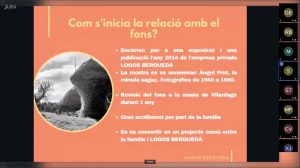 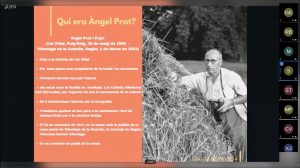 This hobby grew when the family moved to live in another neighborhood in the Berguedà region. There he established contact with Belgian loom assemblers accustomed to the new technological and photographic trends of the moment, who provided him with magazines and photography manuals that he studied. From them he retained his technique, the practice of capturing and developing photographs and adapted his own technique in a totally self-taught way. 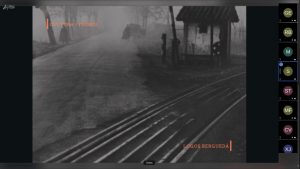 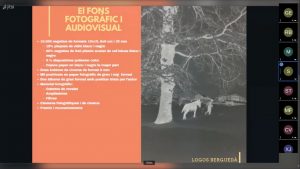 After his wedding with an heiress of a large rural house in the municipality of Sagàs (also in the Berguedà region) the doors were opened to him to develop his photographic facet more regularly.

As an amateur and self-taught photographer, Prat won several national and international awards. His work is an experiential and documentary legacy of the first magnitude about the landscape of Berguedà, the agricultural work in the farmhouses, the textile colonies, the social and journalistic chronicle, without forgetting the images of his travels or the author’s photographs . 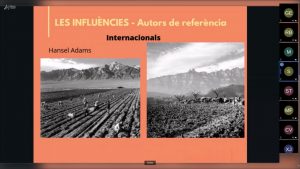 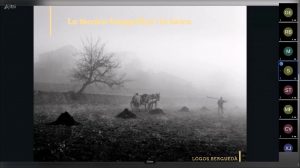 His work was investigated between 2014 and 2015 on the occasion of the exhibition and publication of the book Àngel Prat, the shrewd gaze. Photographs from 1940 to 1980, curated by Sònia Granel, a tribute to the figure of the photographer. The exhibition was promoted by the company Logos Berguedà, led by Virgínia Parramon, whose objective was to promote culture in the region. 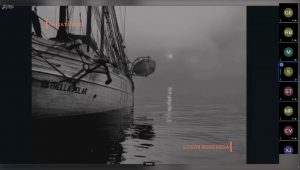 After an exhaustive revision work of the photographic collection of Prat, it was possible to meet and appreciate the gaze of a man passionate about photography, landscapes, the region and his time. 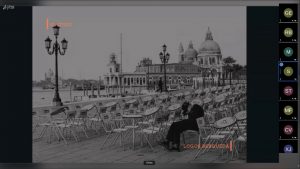 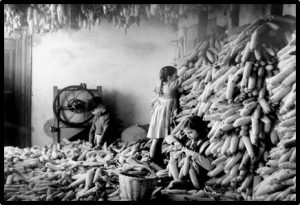 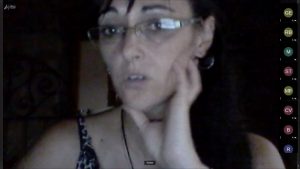