Delivery of the Fotoconnexió Awards 2021 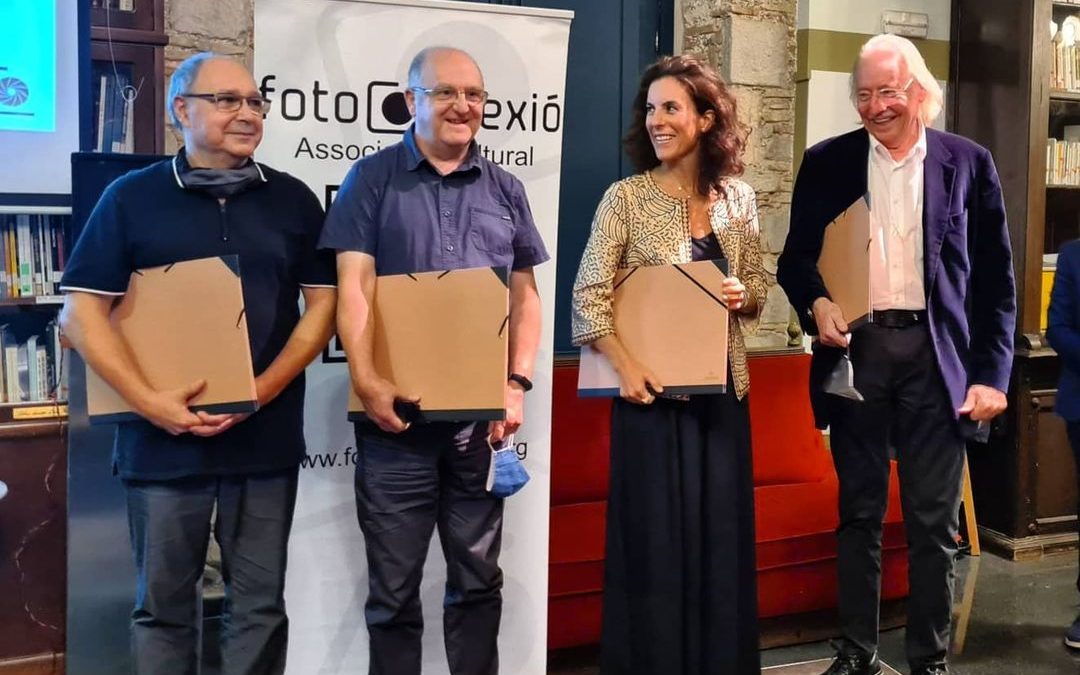 This year, the face-to-face delivery of the Fotoconnexió Awards returned. On the occasion of the celebration of the 10th anniversary, a special celebration was organized, with the presentation of the photographer and journalist Enric Lucena. 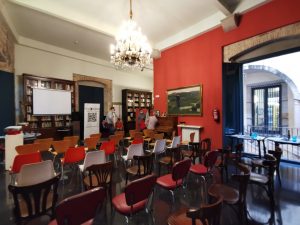 The proposals sent by the members had meant that, this year, the finalists in each category were as follows:

And the winner was Enric Galve.

And the winner was KBr Mapfre Foundation Photography Center.

And the winners, with a tie in the number of votes, were Miquel Àngel Pintanel and Ricard Marco. 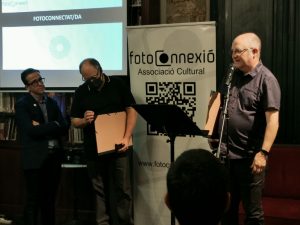 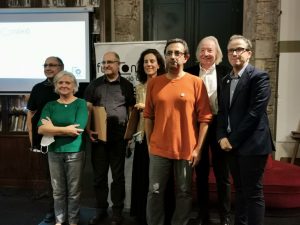 The event was broadcast live on Instagram Live, and we have the video (with some technical issues):

After the delivery, the usual dinner was held. 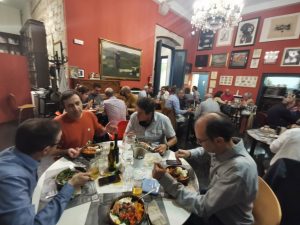