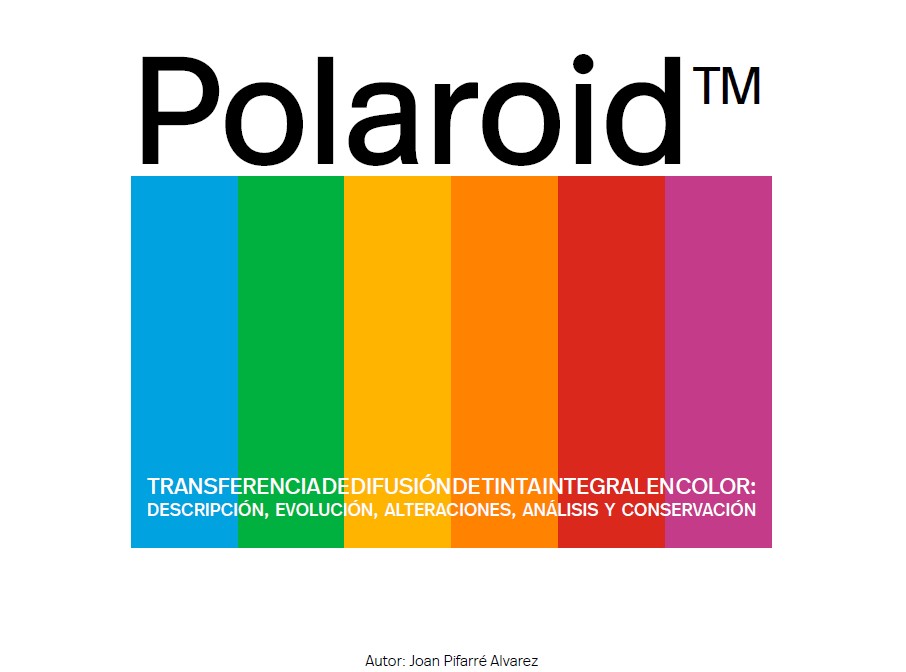 After the presentation by Rafel Torrella, (which was not recorded due to technical problems), Joan Pifarré spoke to us about Polaroid color instant photography, and his final degree project, about its degradation and conservation.

In the 1940s, Edwin H. Land revolutionized the world of photography by introducing a photographic material on the market capable of developing and fixing the image in a few seconds, without the need to go to a laboratory.

This type of photography became a mass phenomenon from the seventies onwards due to its simplicity, multiplying the practice of photography in the domestic and scientific environment; becoming a cultural icon, by which great artists were seduced. Today, the peculiarities of instant photography continue to influence society. This is evidenced, among others, by nostalgia for the past and the rise of retro fashion.

Unfortunately, instant photographs are objects of a very fragile nature and are subject to a wide variety of deterioration due to their intrinsic characteristics, which continuously interact with the environment and with themselves. 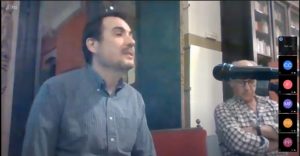 This has been corroborated by Joan Pifarré through the different experimental tests that he has carried out for the completion of his final degree project. He had to carry it out during the confinement of the pandemic, with the means available to him, in his house. Experiments have shown as a result that light is a crucial agent and that different factors, such as the exposure time and the wavelength and intensity of the radiation, must also be taken into account. The photographs show notable physical-chemical transformations in extreme situations of temperature and relative humidity and that every time a Polaroid™ is handled, a series of small physical damages can be caused. For this reason, a good preventive conservation is necessary to avoid the degradation, disappearance or destruction of the image. 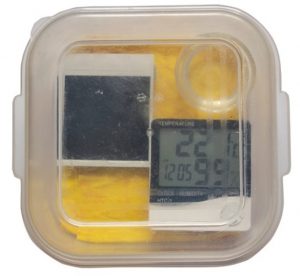 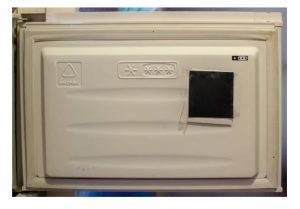 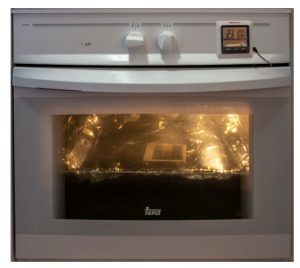 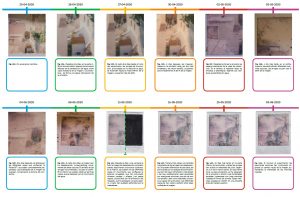 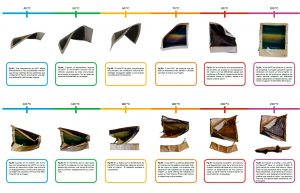 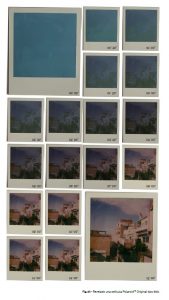