Nomination of Pilar Aymerich as Honorary Member of Fotoconnexió 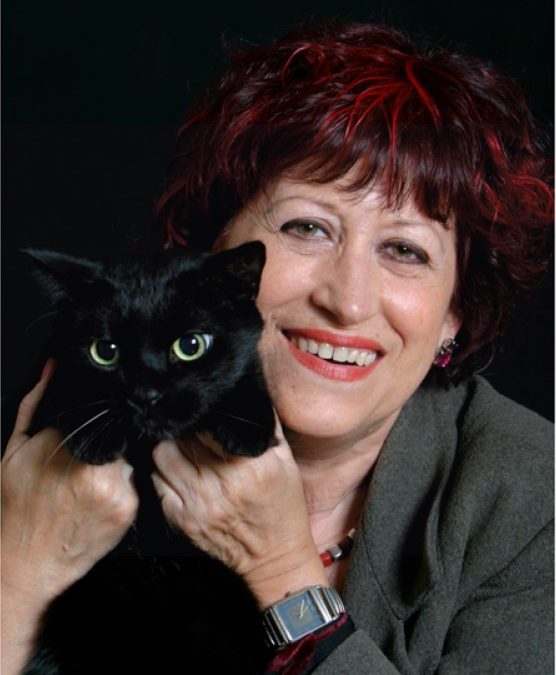 At the General Assembly of Photoconnection held on February 21, 2020, the members of the organization voted in favor and unanimously that Pilar Aymerich be named Honorary Member in recognition of her outstanding work dedicated to photography and for her collaboration with the association.

The event, presented by Ricard Marco, was attended by Tatiana Donoso Matthews and Gemma Nomen, who spoke about the trajectory and work of the photographer, while Pilar Aymerich herself showed us some of her most significant photographic works. , and told us about his experiences. 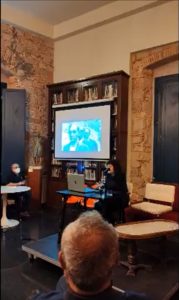 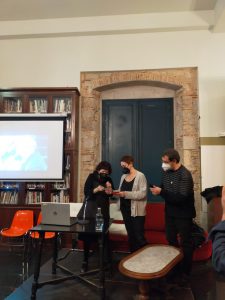