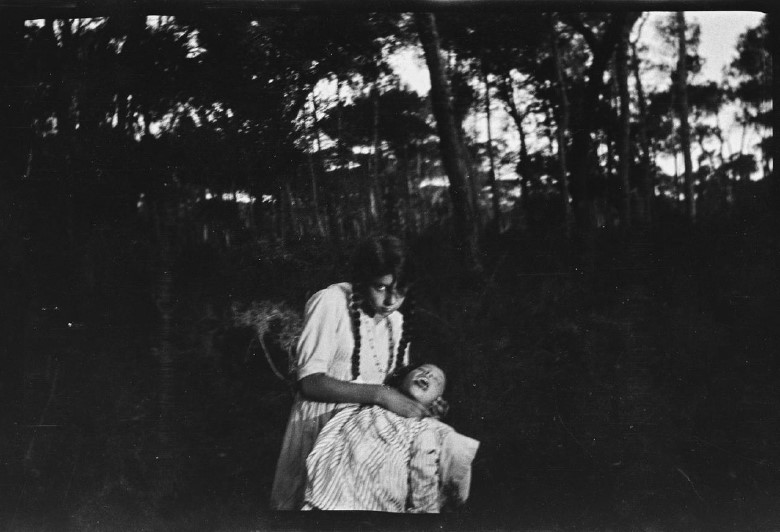 On this occasion, the Fototertúlia had a trinomial formed by the Sabadell archivist and partner of the entity David González (recently obtained the title of doctor with the defense of a thesis precisely on the history of photography in Sabadell), the journalist Plàcid Garcia-Planas (grandson of Anita Figueras) and Santiago Vila-Puig (son of Maria Codina). 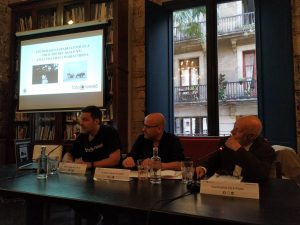 Maria Codina Duran (Sabadell, 1897-1978) and Anita Figueras Crehueras (Sabadell, 1903-1985) were two teenagers when, in the mid-1910s, their parents gave them a Kodak Vest Pocket camera to start in photography. Both showed great artistic sensitivity and creativity. On the one hand, during the first years, Anita Figueras shows us disturbing scenes marked by a corrosive black humor that, over time, would be transformed into the graphic record of a splendid life with some exotic travels. Maria Codina, on the other hand, sets her sights on the immediate environment. He mainly portrays the village of Caldes d’Estrac where he spent long stays in the summer. There she would be fascinated by the work of fishermen, making reports straddling ethnography and plasticity. It should also be noted that Maria Codina was the first Sabadell woman to be awarded in a photography competition in Sabadell in 1916. They are an example of the fact that women were not left out, and even became protagonists of the commercial expansion of photography among amateurs in the early twentieth century. 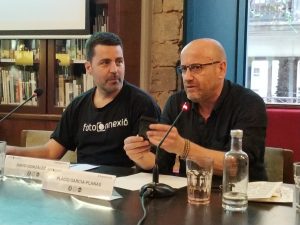 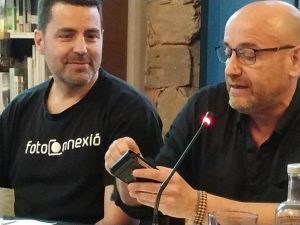