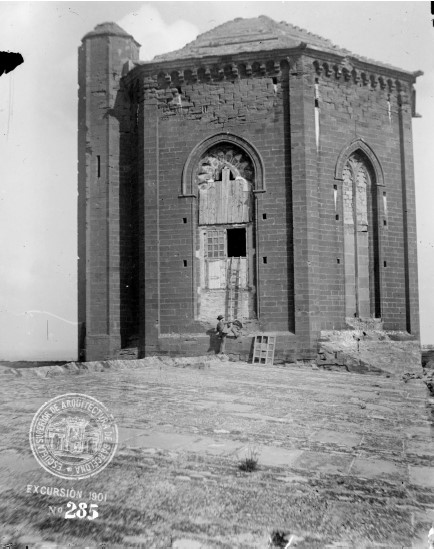 After Neus Vilaplana’s presentation, Carmen Rodríguez Pedret, doctor in theory and history of architecture, and member of the Gaudí chair at the ETSAB, based on the collections of the Archive of the Escola Técnica Superior d’Arquitectura de Barcelona and the Cátedra Gaudí explains how photography was a fundamental tool in the training of architects, first through the images of monuments that the school bought from professional studios, such as that of Jean Laurent, and later Esplugas or Adolf Mas, and later in the trips and excursions organized by the school, in which the future architects found in photography an indispensable record for heritage registration and for the analysis of buildings, and even for the development of restoration projects. 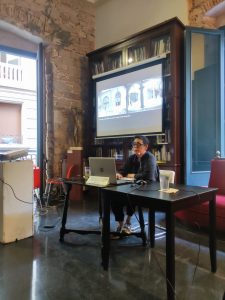 The photographs were used by the students to make drawings and elevations of the monuments, and project future restorations. At first, these tasks were carried out at the Escola, based on the purchased images, and thus an important legacy of Gaudí’s drawings has come down to us. 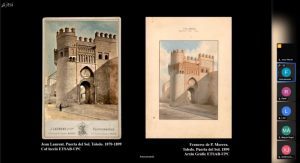 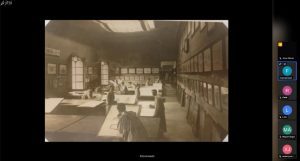 In 1884 the first director of the School, Elies Rogent, organized the first academic excursion to Poblet, and later, at the beginning of the 20th century, excursions were carried out throughout the territory of Catalonia, with some outings to other towns in Spain, and even from Europe, like the visit to Carcassonne. 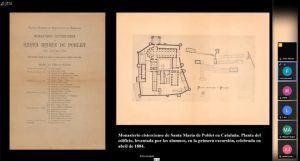 Although unfortunately there is no written documentation of these excursions, an important collection of photographs and drawings has been preserved, which show the interest not only for the general views of the buildings, but also for architectural details, state of conservation, and studies of the landscape and the human environment of the regions they visited. 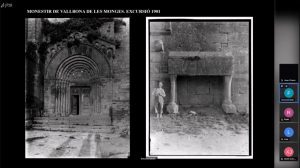