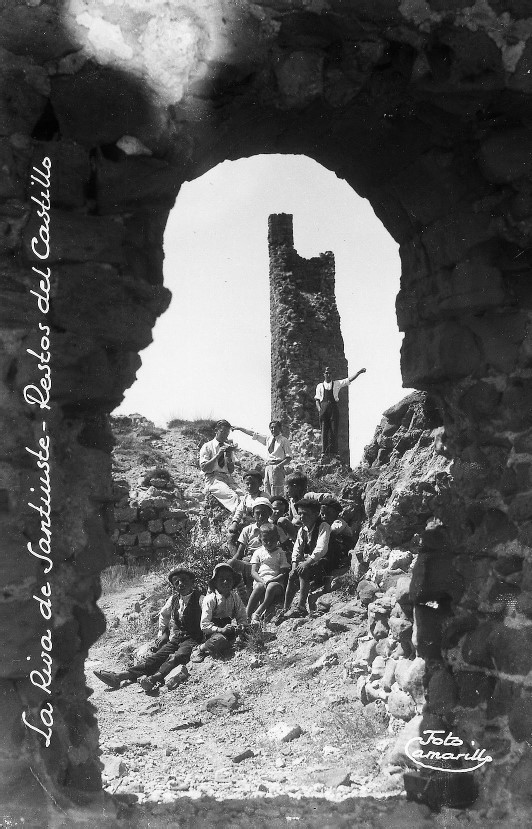 Next Monday, September 5 at 6:30 p.m., the online photo talk will take place by Víctor Iniesta Sepúlveda, entitled: “TOMÁS CAMARILLO, FOTÓGRAFO DE GUADALAJARA.”
You can follow the photo talk live through the link: https://meet.jit.si/FOTOTERTULIES2022

Remember, as has been done so far in online photo gatherings, that:

In the early years of the 20th century, a young immigrant heard how some people from Madrid made fun of Guadalajara, his land, then a rural, impoverished and isolated space. Those pejorative comments were, years later, the revulsive for that alcarreño to use photography and cinema to claim the cultural wealth of his province and reinforce the identity ties of his countrymen.

This session will talk about Tomás Camarillo, a self-taught amateur, entrepreneur, with cultural concerns and committed to the care of heritage. With an exhaustive method, he assembled a large visual repertoire documenting landscapes, views of towns, and immovable, movable, and intangible cultural assets. Likewise, he took pains to publicize his creations: he showed his photographs in critically acclaimed exhibitions and publications, and exhibited his films in screenings that thrilled the public. 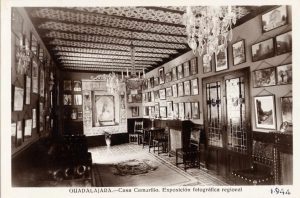 Recently, his work, bequeathed to the Provincial Government of Guadalajara, has been enriched after the discovery of more copies from his private collection, made up of family and travel stereoscopic views. Preserved after almost a hundred years, his films and snapshots are exceptional testimonies of a valuable cultural heritage, today forgotten, transformed or disappeared.