Go to the Clifford

The Clifford portal is a directory of people who practiced the profession of photographer in the territories of Spain between the years 1839 and 1900. Directory that can be freely consulted online on the Fotoconnexió website. 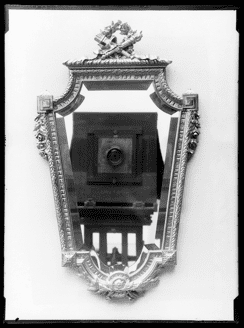 The objective of Fotoconnexió is to make available and spread the basic data of all these photographers: the full name, the place and dates of birth and death, the trade names and / or pseudonyms they used, the cities where they opened a gallery, workshop , studio or store or, simply, where they exercised the photographic activity and the period they were active.
The number of photographers included in the Clifford directory has no limit, and is currently around 4,500 registrations.

The Clifford directory was born out of the need to have a clear overview of the location and movement of photographers in the territory, which throughout the 19th century was part of a wide geographical region that made up the Spanish State. At the end of the century, photographers established themselves more firmly to practice the profession and at the same time the love for photography grew.
Clifford is also willing to include those other people who worked with these photographers in his studio: retouchers, photo painters, illuminators, miniaturists, as long as their work was done with photographic paper as a support. We have contemplated a single exception, the inclusion of those pioneers who directly intervened in the execution of the first daguerreotypes made in Barcelona and Madrid in 1839, and that of the translators of the first editions of Daguerre’s manual, although in some cases we do not have proof that no photograph had been materially taken.

Fotoconnexió started the Clifford directory project in 2012, but its path had already begun in 2006. Its manager, Jep Martí Baiget, historian of photography and founding partner of Fotoconnexió, has dedicated ten years of personal research to collect and cross data that make up the current Clifford. All the data included in the directory are documented in archival, bibliographic, newspaper or photographic sources. However, the collaboration of photography scholars is essential and their contributions are needed to correct errors, expand information and grow the directory. For this reason, the web portal has a space to receive new well-documented and referenced data by email.

Fotoconnexió made the presentation of the Clifford directory at the Barcelona Maritime Museum on November 10th, 2016, with the intention of opening it up for public consultation to historians, collectors, photographers, archivists, curators, restorers and the general public.

Charles Clifford (Wales, ca 1820 – Madrid, 1863) is, without a doubt, an essential figure in the history of photography in Spain. The mere mention of his name in the field of photography is synonymous with pioneering and incomparable photographic quality. Naming this directory with his name is a small contribution to the dissemination of it, but above all it represents for the directory of photographers a self-demand to live up to what the name Clifford implies. 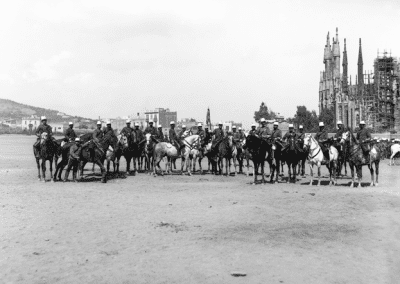 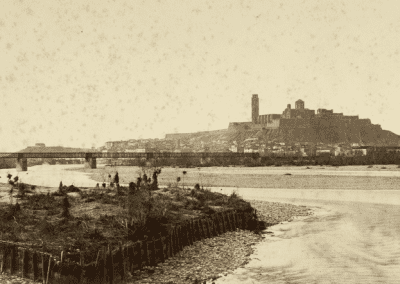 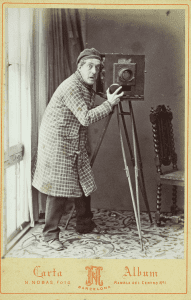 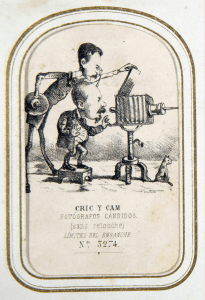 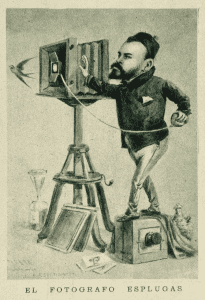 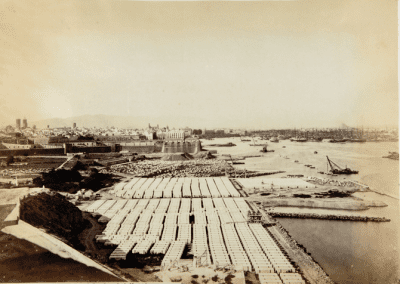